We are proud that our VR film “Gladiators in the Colosseum” has been playing at numerous international film festivals and has been selected as winner of various significant VR awards. In September 2017 it was awarded with  the 60th Cine Eagle Award for Independent & Emerging Media in New York. In November, the Next Reality Award 2017 followed (Germany) . And in December  the film was  honoured with the Lumiere Award Europe (category: Best VR Documentary) by the renowned Advanced Imaging Society.

We are looking forward to our next interesting VR projects which are already in progress. 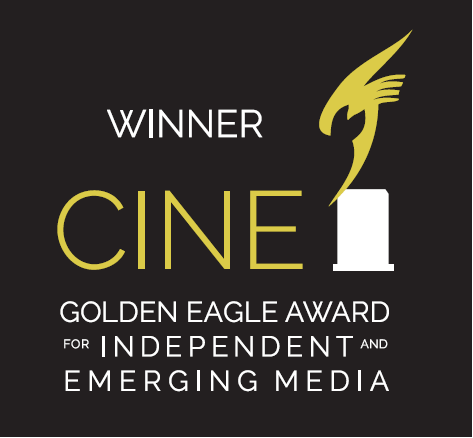