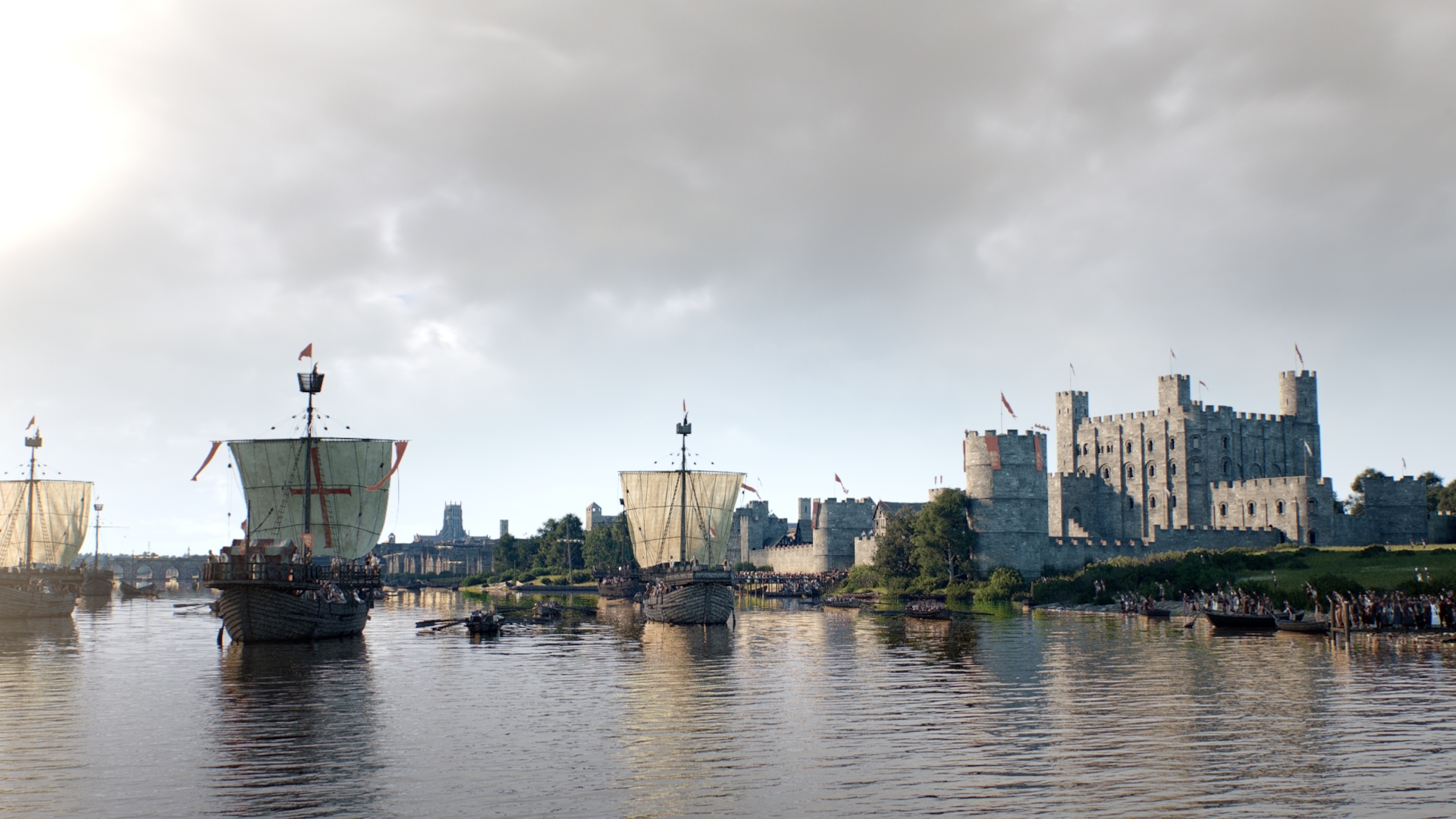 With Richard the Lionheart back to medieval times

On September 17, 2017 the Historical Museum Speyer opened its doors to a new exhibition on one of Europes most signifcant kings: “Richard Lionheart. King – Knight – Prisoner” . Complex animations of  Faber Courtial are part of the exhibit, tracing Richard’s travel route across Europe and conveying a vidid insight into the life of the Middle Ages at cities such as Paris, London, Speyer and Messina.

From September 17,2017 until April 15, 2018 the life and impact of King Richard the Lionheart of England are the subject of a major art history and cultural history exhibition at the Historical Museum of the Palatinate in Speyer.  For the first time ever, notable objects from England, France and Germany presenting Richard the Lionheart in the European context are on display, such as precious manuscripts, weapons, sculptures and archaeological finds. Central themes of the exhibit are the ruling dynasties of Richard’s day, courtly life and literature, chivalry, the Third Crusade and castle-building.

Making of: GIANT OF THE NORTH

Making of: GIANT OF THE NORTH